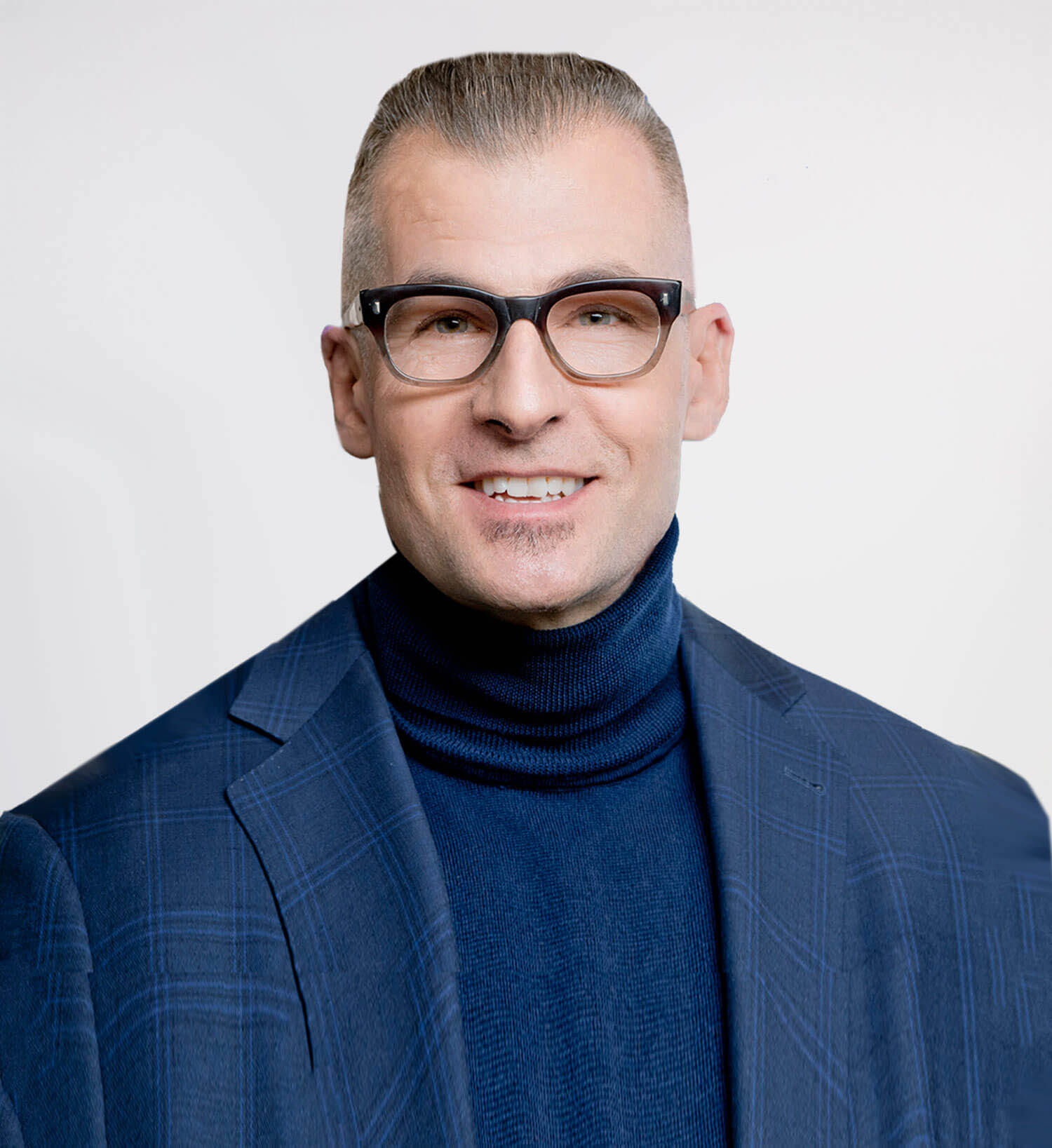 Prior to ACC, Pat led mcgarrybowen’s 700-person U.S. team in New York, Chicago and San Francisco. During his time there, the agency achieved double digit growth and creative accolades. In 2019, Ad Age named mcgarrybowen among its “Best Places to Work” and an “Agency A-List” honoree.

Before joining mcgarrybowen, Pat was the President of independent agency Translation, which was recognized as 2018’s Standout Agency of the Year. Prior to that, Pat was the BBH North America CEO. During his tenure, he expanded the agency's offerings in several ways, most notably acquiring and integrating digital agency Domani Studios. During this time, the agency earned one of the industry’s highest accolades, an Integrated Grand Prix at the Cannes Creativity Festival.

Pat also served as the COO of McCann North America, where he co-led the turnaround of the 400-person, global headquarters of the world’s largest marketing network and provided operational leadership of the 1,400-person North American region, while overseeing the network’s top 15 global businesses, including American Airlines, ExxonMobil, Johnson & Johnson, MasterCard, and Coca-Cola.

Before advertising, Pat spent seven years in the United States Army as a Platoon Leader and Company Commander, serving tours in Iraq, Panama, and Haiti.