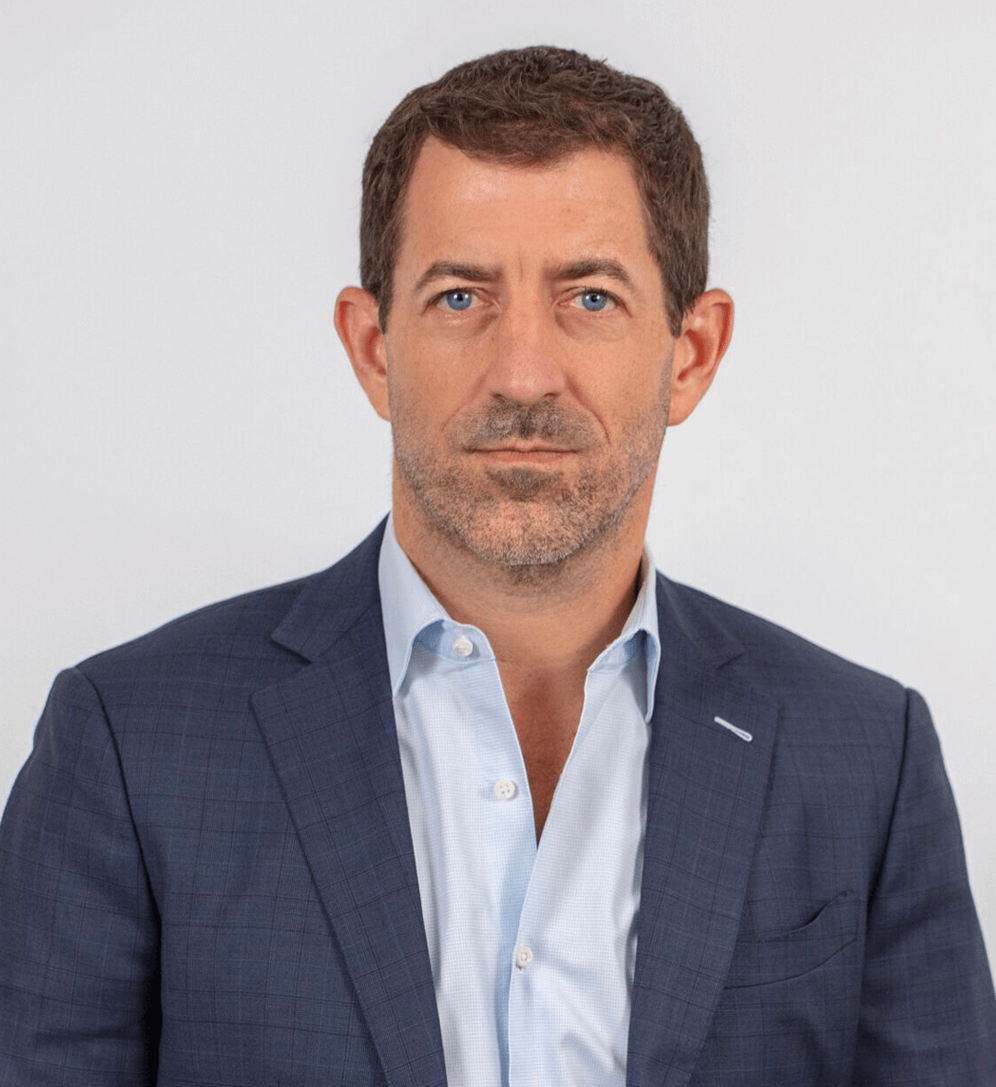 Rick Faigin is Executive Vice President of Acceleration Advisory and oversees the Advisory’s client development, strategic partnerships and influencer strategy. In this role, Rick develops uniquely creative and robust marketing and cultural campaigns that drive innovation for clients. Earlier this year, Rick was named as one of Billboard’s 2019 Branding Power Players for his work on T-Mobile which included orchestrating a number of successful partnerships for the brand such as their strategic partnership with Ariana Grande, their sponsorship of “The Adventures of Kesha and Macklemore” tour last summer, and T-Mobile’s multi-year partnership with Live Nation.

Before joining ACC, Rick was Executive Vice President of Brand Marketing at PMK*BNC, where he oversaw business development and the agency’s Entertainment Marketing division. A seasoned entertainment marketing executive with over a decade of experience bringing together iconic brands with creative and celebrity talent, Rick has orchestrated several lucrative partnerships and endorsement deals for Fortune 500 companies including T-Mobile, American Express, Samsung, Anheuser-Bush and Audi, among others.